What Are Cannabinoids And What Do They Do In The Body? 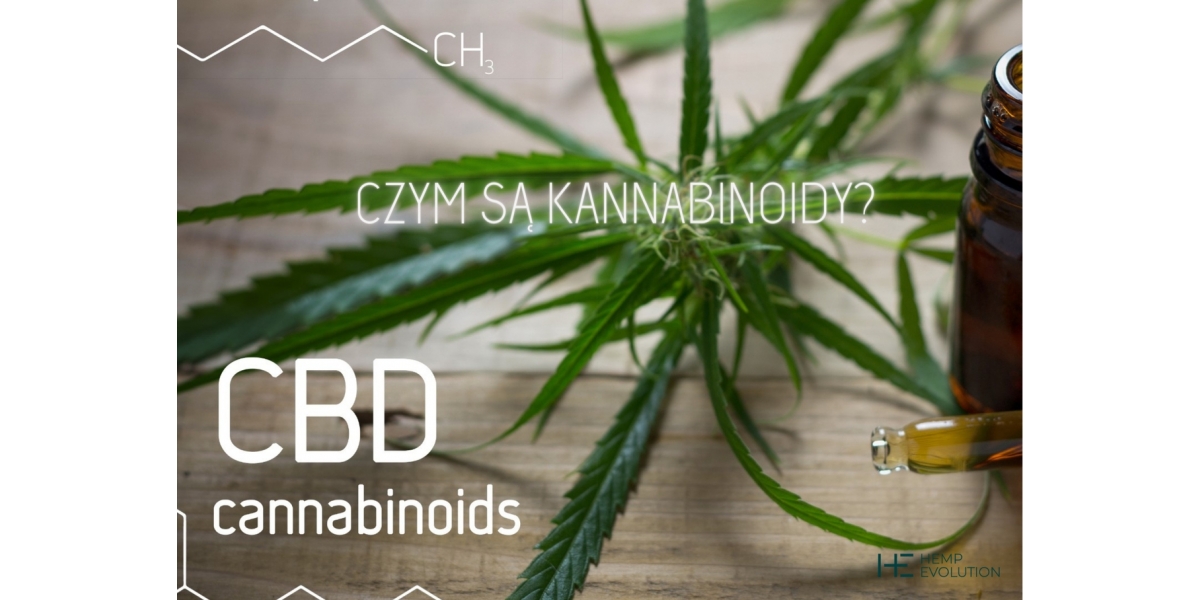 Cannabinoids are a group of chemical compounds found in the cannabis plant. There are over 100 different cannabinoids, but we know very little about most of them because they aren't the subject of many studies. However, there has been more research on two specific ones: THC and CBD. This article will explore what we know about these two cannabinoids and how they affect our body's natural endocannabinoid system.

What are the major cannabinoids?

The most commonly known cannabinoids are delta-9-tetrahydrocannabinol (THC) and cannabidiol (CBD). These come from the cannabis plant, but the plant doesn't create them directly. The cannabis plant produces cannabinoid acids, which then need to be "activated" the access the compounds we are after.

The main cannabinoid acids are:

When heated, these cannabinoids lose the "A" and become neutral rather than acidic. So, CBGA becomes CBG and THCA becomes THC and so on. This is a process known as decarboxylation.

What do the different cannabinoids do?

Cannabinoids bind to receptors all over our body - in our brain, organs, glands, connective tissues like tendons and even within individual cells themselves. The most abundant cannabinoid receptors are located on cells that line the brain and spinal cord, but they're also found in different parts of the immune system.

CBD and THC fit into cannabinoid receptors like a lock and key. THC and CBD are part of a class of compounds called phytocannabinoids. Phytocannabinoids may help regulate our body's internal systems by interacting with receptors on cells throughout the brain and central nervous system - including those that control memory, pain perception, appetite and mood.

Are there neuroprotective cannabinoids?

Cannabinoids have a wide range of medical benefits, but they also come with drawbacks. Some cannabinoids provide sedative effects, which make them suitable for anxiety and insomnia.

Research suggests that THC can interfere with brain development in adolescents or young adults when used regularly over an extended period. However, there is no evidence to date showing substantial harmful long-term effects from the use of cannabis at levels typically consumed by recreational users.

Some researchers believe CBD may help combat seizures and reduce the frequency and severity of attacks among patients who have epilepsy - though not everyone agrees that it's effective enough to do so yet.

What is the strongest cannabinoid?

How can I make the most of cannabinoids?

A premium quality CBD product will enable you to enjoy the benefits of CBD without any of the side effects of THC. Check CBD Premium Oil which is THC free.

You can login with:

You can login with:

 Can not login without email!

 Can not login!

Please contact with us or try to login with another way

Thanks for logging in